Anorexia is the medical terminology for ‘loss of appetite’. This is completely different from the medical condition Anorexia Nervosa and the latter is an eating disorder and is a more serious health concern.

Anorexia Nervosa can be noticed mainly in adolescent girls who are too attracted to the perception of self-starvation just for the sake of not getting ‘fat’.

So it can be cured by making the kids understand that style and being cool is never about starving. Every year the number of adolescents dying due to eating disorders is quite high. 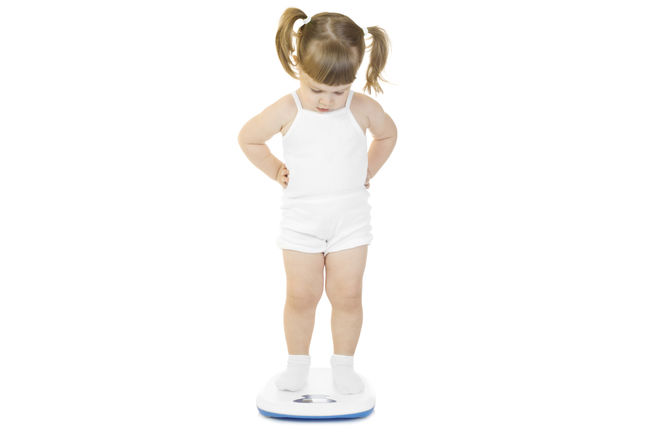 How can you identify?

The symptoms are very simple to register. The kid starts restricting their food intake all of a sudden.

This can happen gradually also. The kids even start being lethargic about food consumption.

Sometimes they vomit as soon as they finish their food; they stuff their mouth with the food given and refuse to swallow.

Anorexia is not only caused by physical factors but mental as well. The disorder is mainly caused due to mental disorders and over-influenced of certain social myths.

But the consequences are evident in the kid’s health.

Such an eating disorder might happen from the child’s experience or trauma from where some kind of negative feeling was triggered.

The child might also be obsessed with celebrity images, models in fashion magazines, etc.

This kind of disorder needs to be addressed immediately. The actual reason should be traced and handled gently with love and care.

It is recommended to consult a psychotherapist who can provide proper counseling to the child. Gradually the kid’s health can be stabilized once the cause is figured out. Vitamin D supplements can be a good option for recovery.

It increases the Serotonin level. This will cure the depression, anxiety or other emotional issues that the kid is facing.

However, the stand taken by a doctor would be the best remedy. So it’s always better to get the child diagnosed as soon as possible.

Moms Tips on How to Choose Best Bunk Beds For Kids
Vitalius Baby Nail File: Forget All The Troubles of Trimming your Baby’s Nails
How Chinese Herbs Helps in Treating Weight Issues for Women