Want to have a baby boy or want to conceive a girl? Even though there are many ways to choose the sex of the baby, no one can guarantee any of them. But still, these methods can be tried. If you are able to spend more money, you will be able to get even more scientific options which are also not one hundred % guaranteed. None of the preconception approaches are foolproof and it should be always kept in mind. 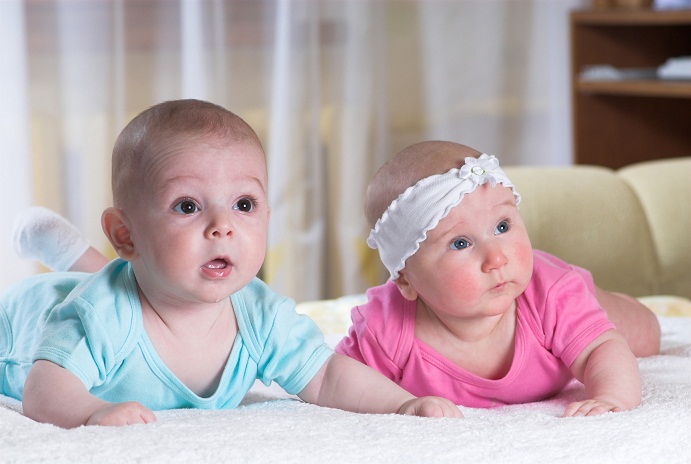 Shettles method is the well known among natural strategies for choosing sex of the child and was developed 3 decades earlier by the Landrum Shettles. This plan includes the timing of intercourse into the woman’s cycle. Certain positions for having sex were also recommended by Shettles. He gives the explanation that male or Y sperm is the smaller, the faster, and the shorter lived sperm than female or X sperm. So parents who desire a boy should have sex during the time nearest to the one when the woman’s egg gets released or during the time of ovulation. Then the fast male sperm will be able to get into egg sooner compared to the female one.

The male chromosome also enjoys the advantage over the female ones when sperm gets discharged nearest to opening of cervix. It can be done using the intercourse through the rear. Thus chance for a baby boy can be made more. That is when the man enters the woman from the behind direction.

Parents who desire a girl should have the sex done in missionary position. This is the face to face position where man is on the top. This should be done about 2 to 4 days before the ovulation and by this when the egg comes or ovulates, X sperms that are heartier or more resilient will stay in reproductive tract of the woman. Thus chance to conceive a girl can be increased.

Scientific methods may help well than the natural traditional methods in selecting the sex of your child. A method of separating male sperm from female ones is most effective and is current best standard. This technique is called the MicroSort technique and is the one that William Gibbons who has guided much research on Reproductive medicine field. This sperm sorting becomes even more efficient when combined with the in vitro fertilization.

MicroSort is licensed by Genetics and the IVF Institute in the Fairfax. It is now undergoing the FDA trial clinically. This technique involves the separation of the X and the Y bearing sperms by using the laser light, a machine named flow cytometer and a dye. Once division of the sperm is done, specimens are again inserted back to woman with the help of artificial means like the in vitro fertilization.

It is not that the only scientific method available is the MicroSort for choosing the sex of the baby. The pre-implantation genetic diagnosis or the PGD and the chorionic villus sampling or the CVS are the other methods used for detecting the medical illnesses and also for distinguishing sex.

PGD constitutes of examining the embryo that is taken from uterus and then replacing only embryo that is of desired sex. Chromosomes of foetus are first analyzed at the early stages of pregnancy in the CVS and it has been reported that people who found the unwanted gender preferred abortion. Both the PGD and the CVS are not recommended as a good baby gender selection method by the Reproductive Medicine Society of America.

Why Plus Size Women Should Choose Push Up Bras?
Affordable Tandem Stroller: Intelligent Choice of Todays Parents
Vitalius Baby Nail File: Forget All The Troubles of Trimming your Baby’s Nails